AOTM “The Dreaming” by Kate Bush

Once again, I have been given the great honour and privilege of writing this month’s edition of AOTM on the magisterial webpages of Cedric Suggests. This year I have chosen an album by an artist I ignored for years: Kate Bush. Friendship can often form around shared interests and pursuits. For this reason C.S Lewis envisioned friends as being side by side, in pursuit of a common goal or truth. But every so often a friend will also introduce you to something or to someone you had previously ignored and perhaps would never have discovered without them. This was certainly the case with Mrs Bush, who I had dismissed out of hand quite frequently despite Master Conboy’s many pleadings, but who I now love because of my friendship with him.

The first track is ‘Sat in your lap’. Musically, I think I would best describe it as drum-led and up-tempo. It makes for a very energetic start to the album to say the least. The lyrics concern someone who wants knowledge but does not want to expend the effort necessary to acquire it. Instead, the protagonist desires a quick fix summed up by the lines “Ooh, just gimme it quick, gimme it, gimme gimme gimme gimme!”. One of life’s paradoxes is that in order to achieve a level of effortlessness we are so often required to put in a great deal of effort to possess it. To play the piano with real ease, for example, means one must put in hours upon hours of sometimes painful practice to get to that level. Sometimes the work one puts into acquiring something is integral to value of having that thing. The man who reaches the summit of a mountain via an elevator, might enjoy the view, but he can hardly pride himself as a hiker. 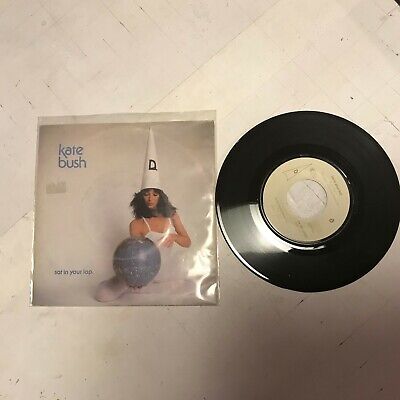 In the chorus the protagonist sings that “I must admit, just when I think I’m king (I just begin)”, which reminds me of those times I have thought I understood something but later realised I did so only rather superficially. So often, our knowledge of things is rather skin deep, a point that can cause us quite a few problems if we begin to think we are a “king”. The philosopher is defined by the knowledge of how little he really knows, the saint by his knowledge of how little he has of anything when compared with the fullness of God. “A little learning is a dangerous thing”, as Alexander Pope said, “drink deep or taste not the Pierian spring”. But I regret to say a little learning is a more common thing than a “deeper understanding” and is if to exemplify that I have quoted Pope without having read the whole poem!

The third track, “Pull out the Pin” is I think a Kate Bush classic. I particularly enjoy the upright bass part as played by Danny Thompson in this track. David Gilmour of Pink Floyd fame provides backing vocals. The lyrics are from the perspective of a Viet Cong soldier which I think testifies to the tremendous diversity of Bush’s subject matter (which might be unparralled in pop). The protagonist sings of how close they are to the village and the innocents left behind, of the smell of “baccy” and “Yankee hash” of his enemy, of his “silver Buddha”, and of his tremendous will to live which is in opposition to this life-destroying invasion: “Mrs Bush at War (not Barbara)”

Another track I love from this album is “the night of the swallow”. The lyrics outline a dialogue between two lovers, the woman pleading for the man to stay, the man desperate to leave and start his adventure. It seems to be some kind of illegal mission, perhaps smuggling something or some people, for which he will serve as pilot. The logic of the lady’s position appears to be the opposite of Bruenhilde’s thinking in the prologue to the Goetterdaemmerung, who says to Siegfried: “wie liebt’ ich dich, liess’ ich dich nicht?” (“how do I love you, if I do not let you go forth”). I love the Irish folk music that backs the chorus and provides an excellent contrast with the more restrained verse sections, echoing the chasm between the protagonists’ positions. The final song I wish to speak about, for the sake of brevity, and in order to complete this post within this month, is “Houdini”. This is the source of the rather interesting album art for “the Dreaming”. Bush, playing the part of Houdini’s wife (Bess), prepares to kiss the great escape artist with a key on her tongue that he will use to escape from the handcuffs. The album art I think illustrates well how Bush transcended our modern pop conception of “sex symbol”. She is perhaps “sexy” here, but I think it is an expression of her own sexuality and will, and is not the same as our contemporary game of peep show disguised as “liberation”. I rather suspect that for those who did/do fancy her, she was no mere object to gorp at. But it is such musings that have led Paul Conboy to suggest Mrs Bush might need to file for a restraining order against me, so I best stop… 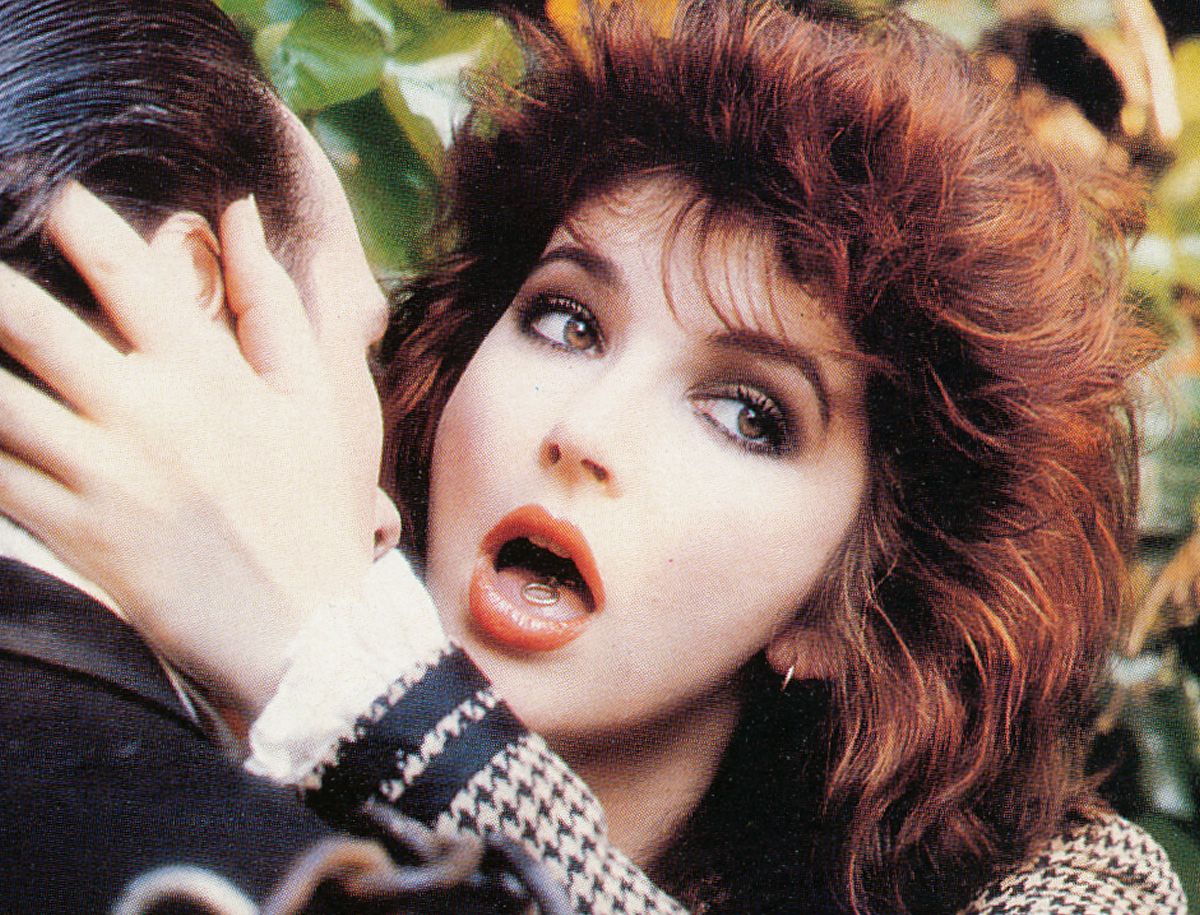 The song’s lyrics discuss how Houdini’s wife attempted to speak to her husband after his death through the occult. Houdini had apparently come up with a solution while still alive to ensure that when Bess did reach him through a séance, she could be sure it was no hoax. The code was apparently “Rosabel believe” and the lyrics suggest she heard him say this during a séance. Now I do not agree with “this sort of thing” myself, but it makes for an interesting song as does the bass and strings parts. All in all it is gripping story telling.

“Careful now, with these séances!”

I have only just dipped into the surface of the brilliance of this album in this blog, so please listen yourself and drink deep the springs of its genius. Lest we be guilty of thinking we are “king” when we have only just begun.