Ever eaten an Octopus burger? Me neither, until one fateful day in Dubrovnik. Now, those of you who have been within a five-mile radius of me will know that I cannot stand fish. But St Nick and Louise insisted that being within smell of the ocean, we ought to eat something which once swam in it. I conceded and we ate at Barba. 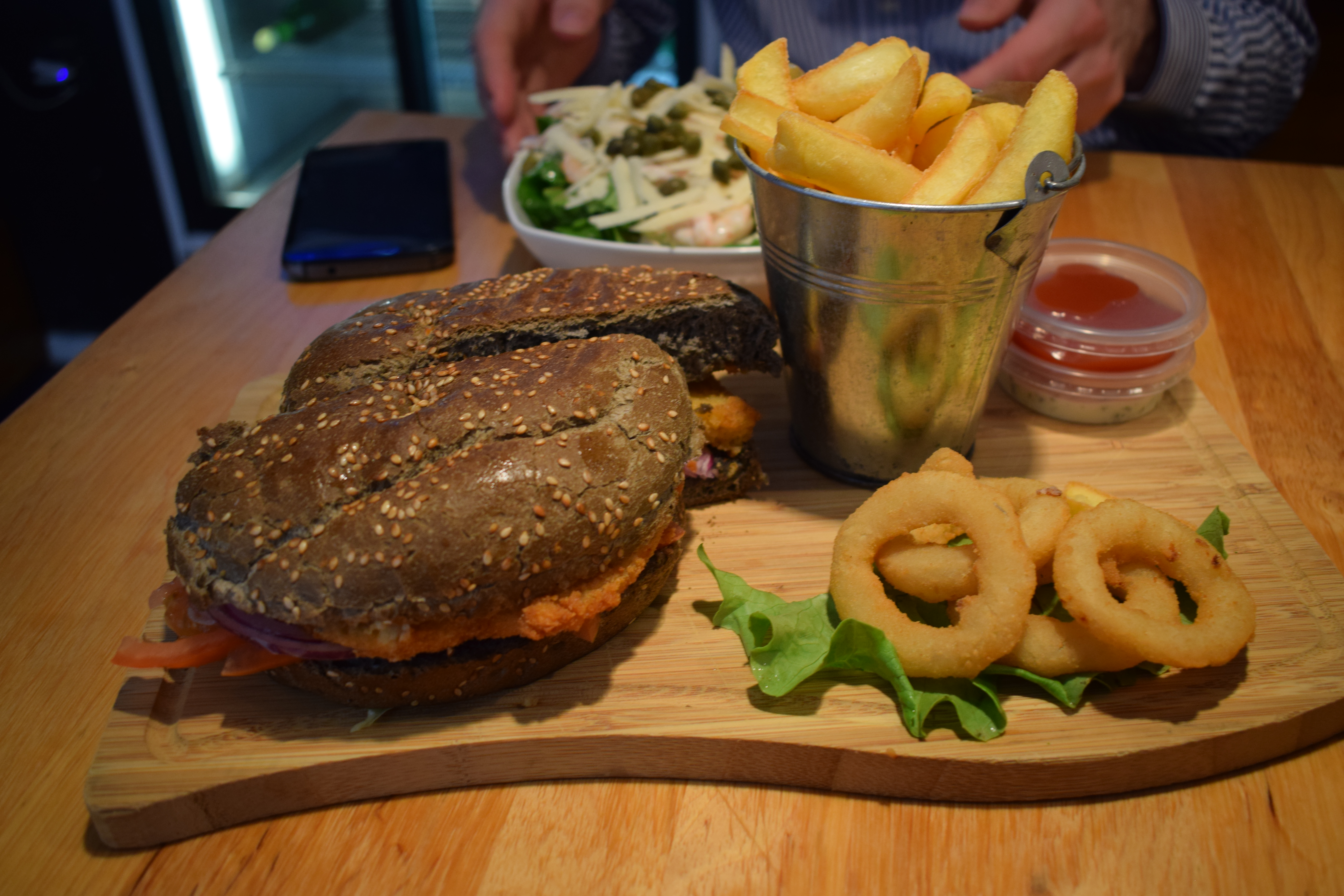 The first thing to notice here is that the bread bun is black in hue. This is due to Barba’s ingenious chefs mixing some of the octopus’ ink in the homemade dough. Octopus ink is quite edible, I remember fondly laughing at an ex who had consumed octopus ink pasta and had a black smile as a result. No such fate will befall you eating this bun, of course. I found this meal to be quite extraordinary. The texture was just like that of a beef burger but the flavour was completely different. There was an astonishing depth and variety but a subtle richness there, which I found most pleasant. 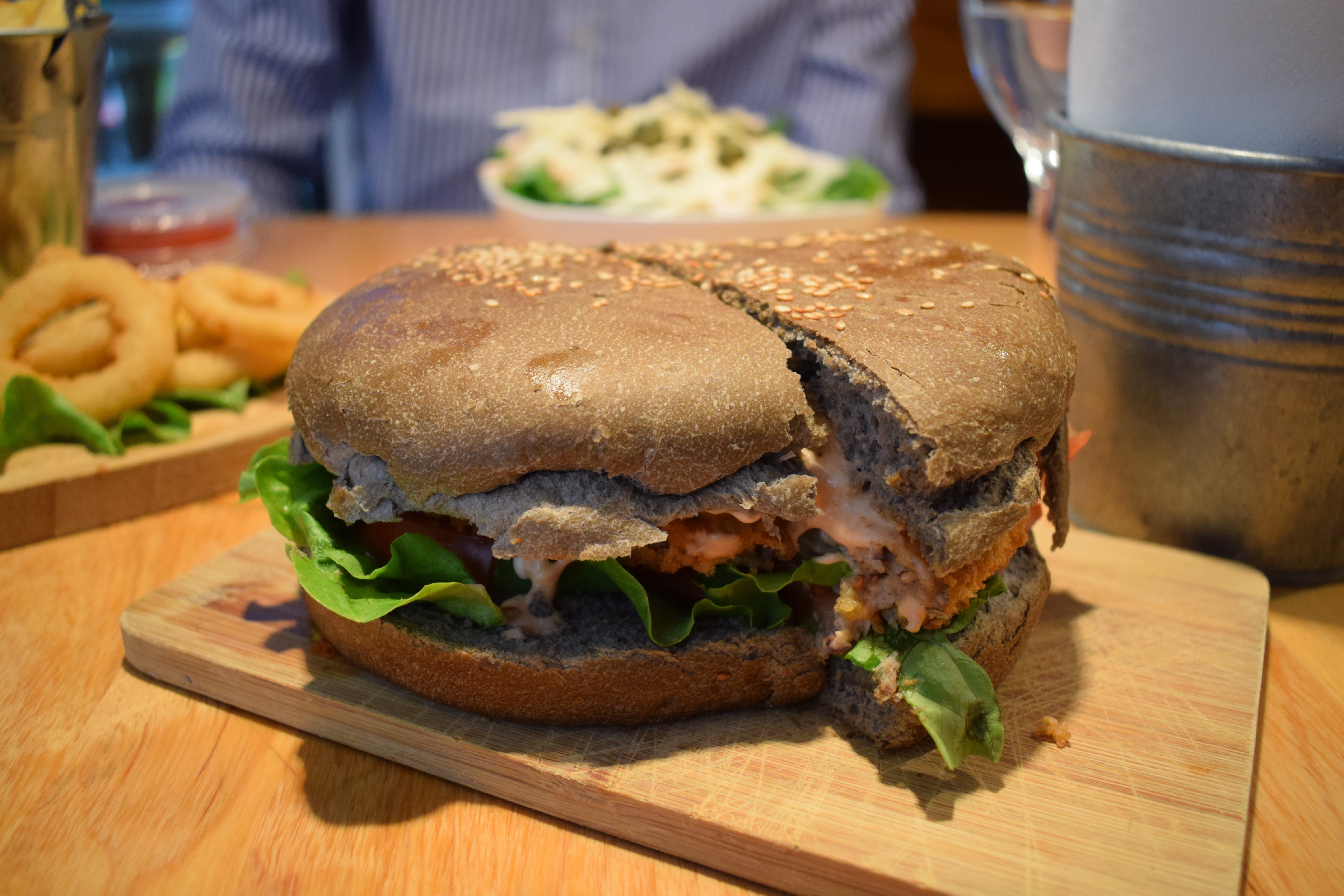 St Nick opted for the shrimp burger. I did not dare try it as I had had my own maximal dose of shrimp that day, as you will find out to your horror. Although this shrimp burger was fried, St Nick tells me there were no chunks. This is certainly not the healthiest option on the menu, but it is filling, flavoursome and great quality. The bread here is just astonishing across the board. 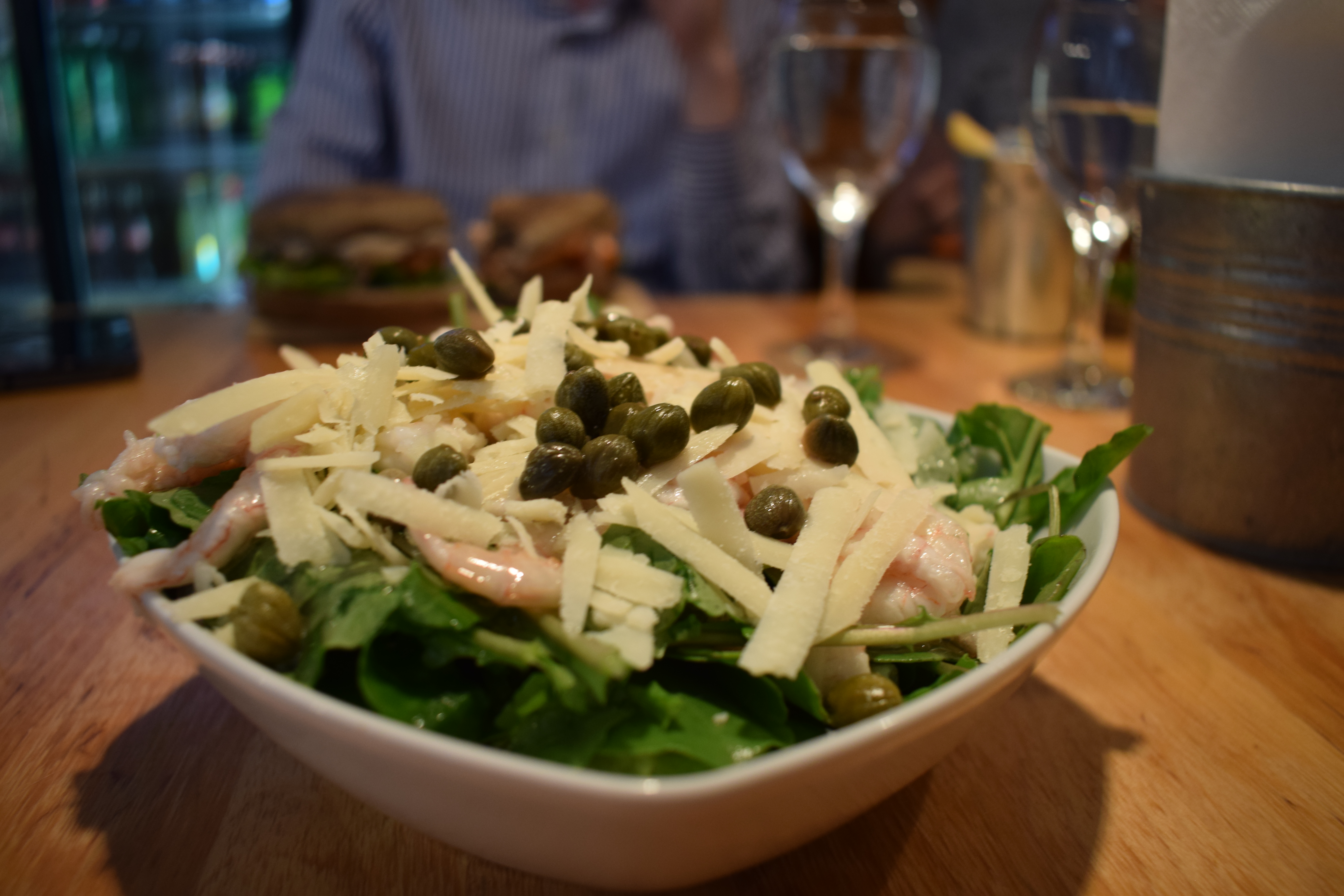 I went for the shrimp and parmesan salad. This was a disappointment, frankly. I asked for something which did not taste too strongly of fish, and they gave me something devoid of flavour entirely!I suppose that isn’t fair, I could taste a little vinegar if I strained my neck very hard. Even the capers seem to have been power-washed in a vacuum-sealed room. Avoid the salads at all costs.

Overall, I would say this is a terrific restaurant, charmingly down to earth with great hospitality. I would recommend it to anyone in Dubrovnik for a holiday or business. 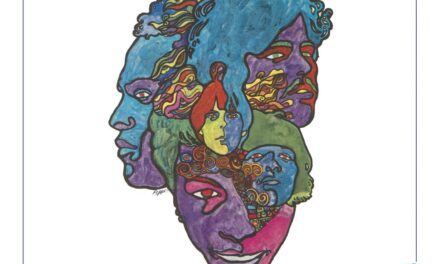 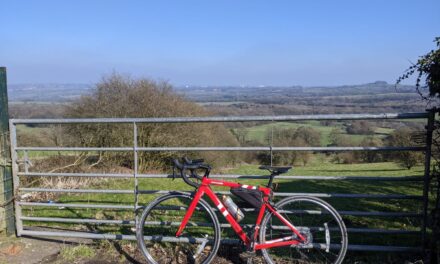 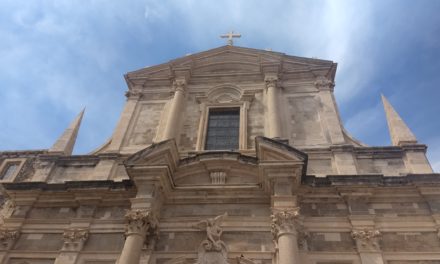 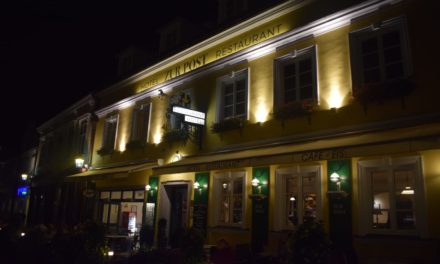