Gifted us by first-time writer-directors Mike Ahern and Enda Loughman, this inventive, wacky black comedy was shocking from start to finish. I must admit I won’t readily call Extra Ordinary a horror film as it lacks the classical and crucial element of fear. This is a comedy at its heart and an extremely special one at that.

Rural Ireland. Sweet-hearted Rose (Maeve Higgins) is a paranormal investigator-turned-driving instructor who blames herself for the death of her dad. When local widower Martin (Barry Ward) asks for help dealing with the abusive ghost of his deceased wife, she soon finds herself in the middle of a Satanic plot involving a washed-up American pop star (Will Forte). Empire

Higgins and Ward make an unlikely pairing but one which really comes off well, so to speak. The concept of this film is extraordinary in itself. The idea that a failed exorcist turned driving instructor, is called to put an end to a Satanic ritual is so outlandish. But on top of that you have sterling acting, wonderful cinematography and splicing in of Rose’s father’s paranormal VHS tapes as plot instruments. See, rose’s father was a paranormal expert and had a successful TV show and sold exorcisms. This wonderful editing ensures, for me, the cult status which Empire Reviews claim this film is destined for.

I’m not entirely sure Will Forte’s Satanist ritual was necessary in the end. This added a layer to the film which took away time from Rose and Martin’s wonderful awkward sexual tension fuelled repartees, especially towards the end when a new character is introduced. However I will say he is clearly the film’s most seasoned actor and plays the part of the washed out one-hit-wonder-30-years-on very well.

Overall, I think Extra Ordinary is flawlessly executed and a must see both in the comedy and ‘horror’ cannons. This will go down as a film which marked a turning point in comedy horror as a genre. I do hope you enjoy it at this trying time.

Join my mailing list to receive my latest posts every week or so as if by magic. You can unsubscribe at any time.

You have Successfully Subscribed! 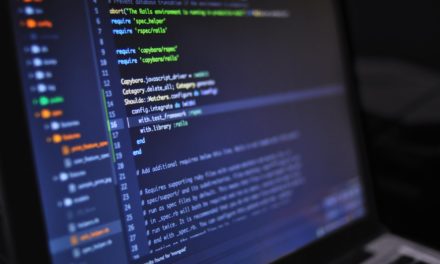 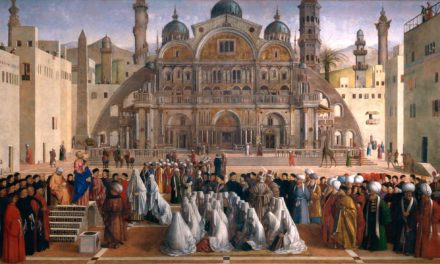 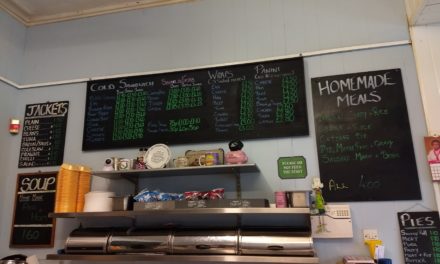 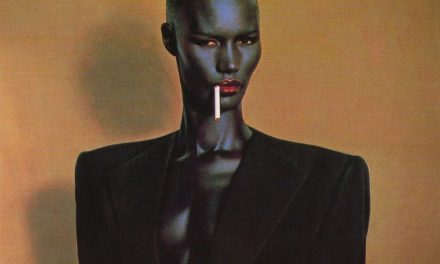