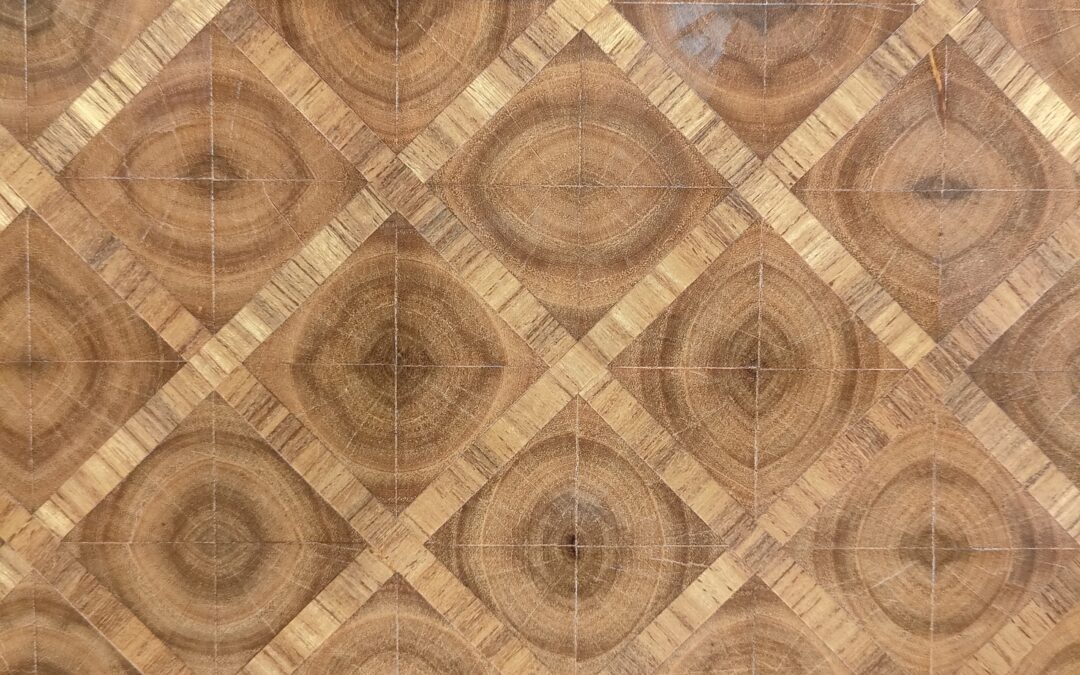 Initially, we thought this was a freemasons museum. Charlotte and I were disturbed by the large unapologetic display of the Masonic Code, in actual French, no less. But, our pseudo religious cult concerns aside, this museum is a place of wonder. It exhibits the heights of human skill and contains a breathtaking array of perfect pieces, created by men and women around France.

The museum opened to the public in 1968 in the former dormitory of the monks of the Benedectine Abbey of Saint Julien (13th-18th century). It houses outstanding collections related to the compagnons of the Tour de France.

Compagnonnage dates back from the end of the Middle Ages. It is made up of societies of young workers aspiring to professional and moral development by means of a journey through France called « tour de France ».
UNESCO inscribed Compagnonnage into the List of the Intangible Cultural Heritage of Humanity in 2010, thanks to their unique mean of passing down knowledge and savoir-faire linked to the trades of stone, wood, metal, copper, leather, textiles and culinary trades. Musée Compagnonnage 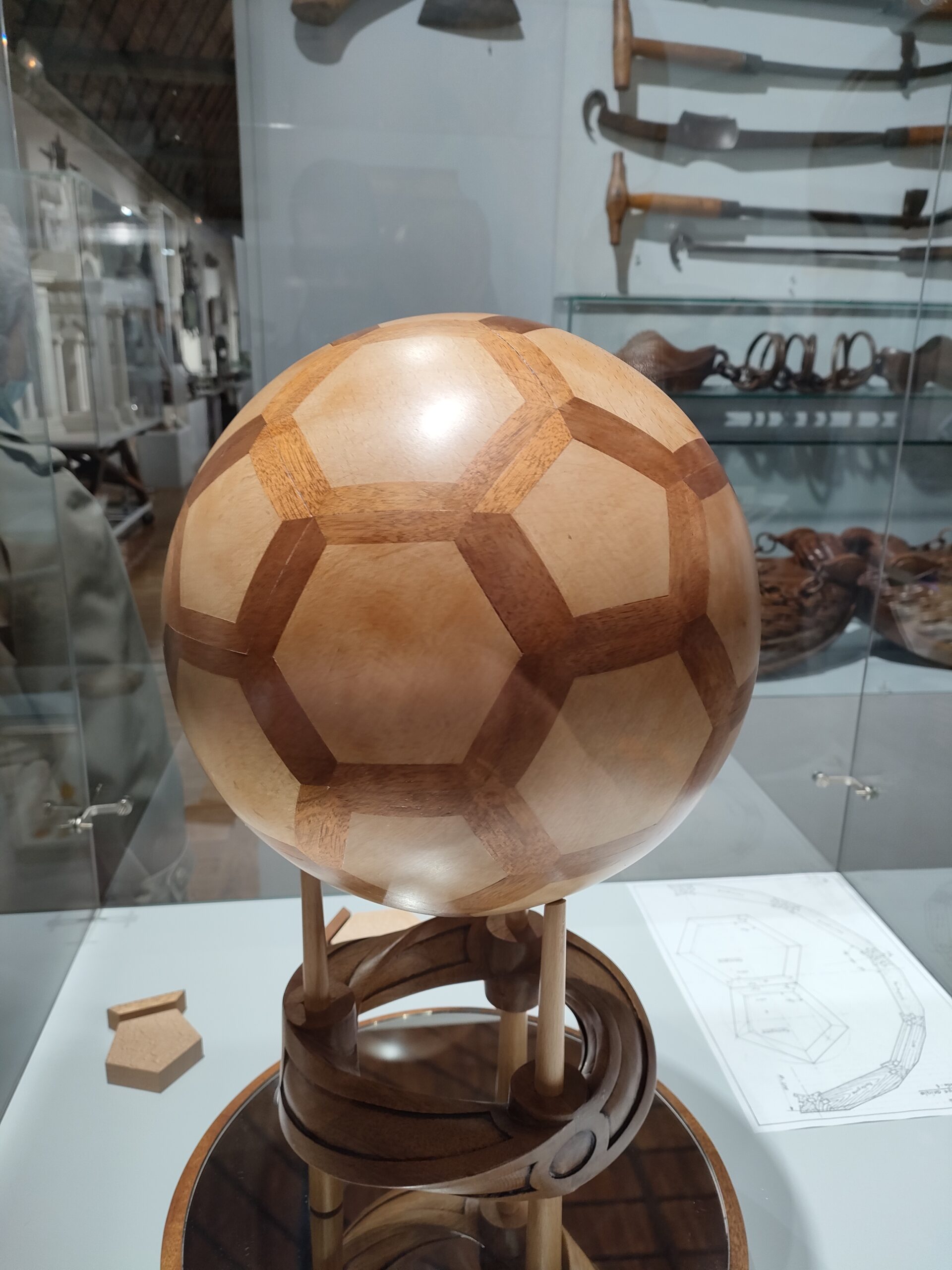 Keen readers of this blog will know I am not very hot on football. Cycling is my sport. However, one cannot fail to be stuck by the beauty of this masterwork. Rendered in wood, this is a spherical and perfect football. It must have taken the sculptor many hours to perfect this piece and I was quite taken aback by it. 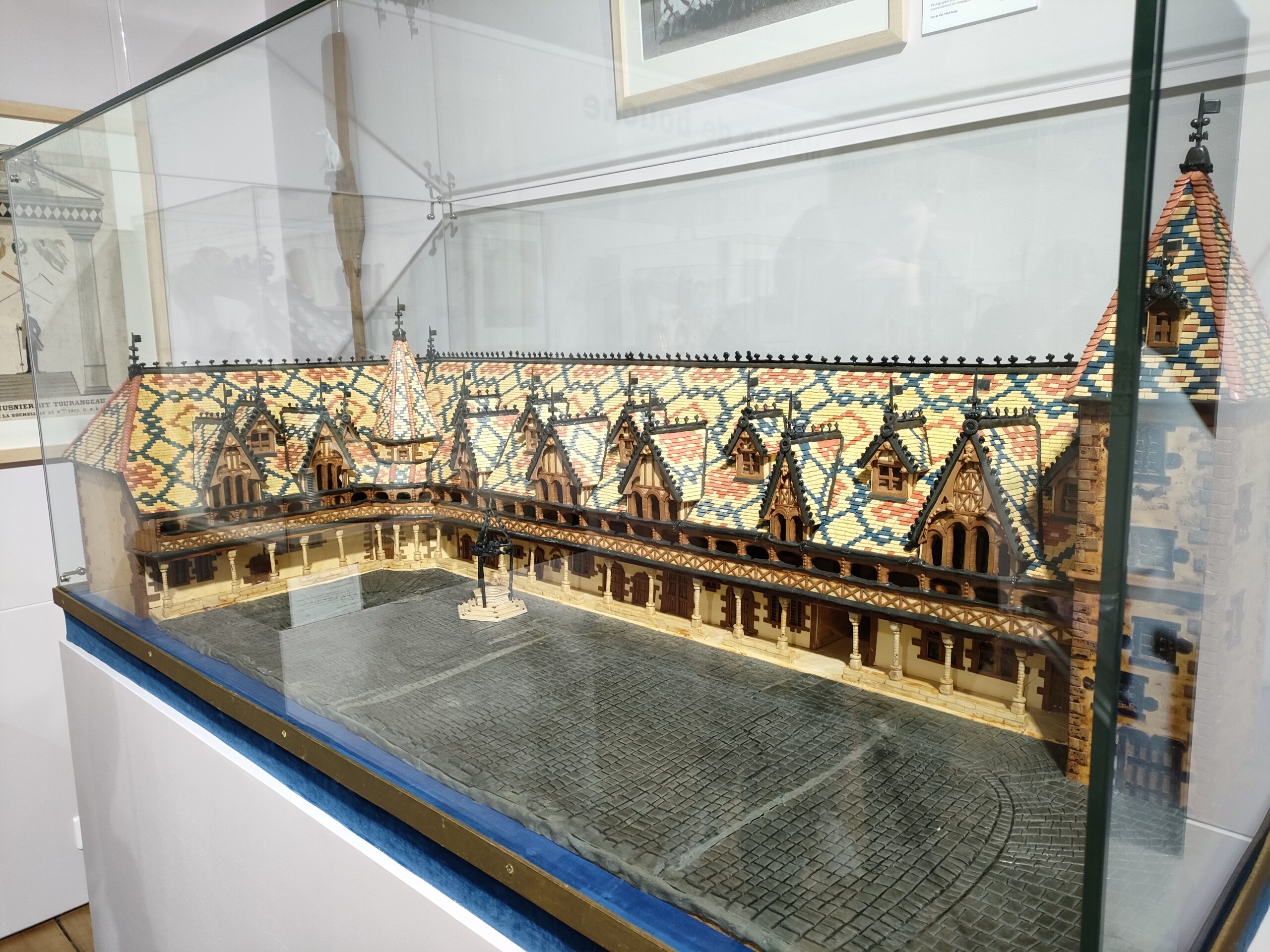 The Hospices de Beaune were made out of pasta dough (20 kg) by Companion Cook des Devoirs unis Georges Bouché, “Bourguignon le Disciple de la Sainte-Baume”. The work was a prize-winning entry at the 1976 Frankfurt gastronomic competition.

This was one of the highlights for me, not least because we had watched La Grande Vadrouille the night before and the crew in the film had stopped at L’Hospice de Beaune in the film. This beautiful masterwork is made up of 20kg of pasta dough, and is an incredible copy of its namesake. 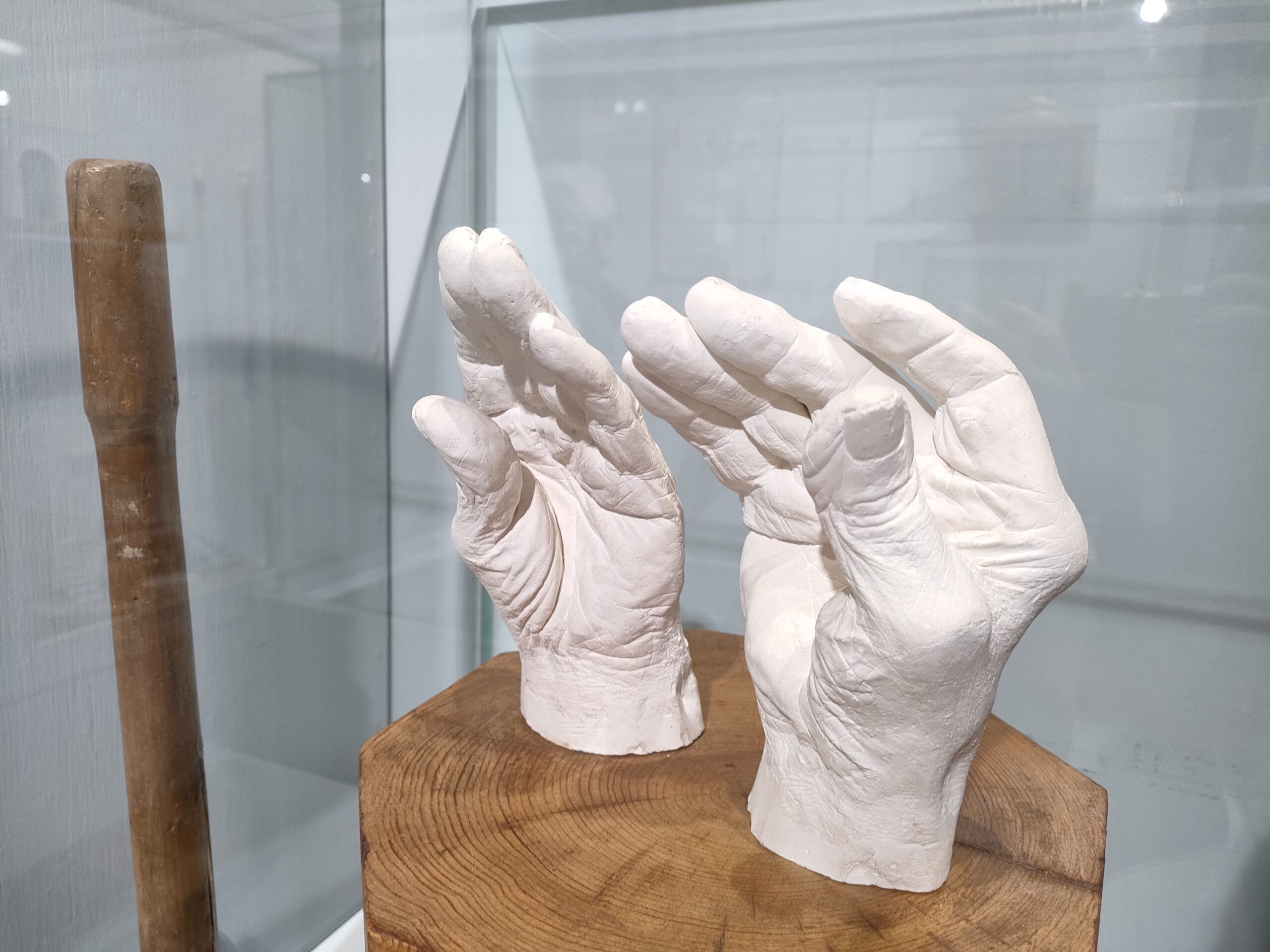 Finally, and I know Charlotte will beat me up for this, but I have to include the hands. These were made of stone and replicate the hands of one of the aged masters and Compangnon. Now, of course I did not take a note of whose hands they were and indeed have had a rather difficult time finding this out on the internet but I find these quite beautiful. They are made of stone and the detail is breathtaking. Every wrinkle and dimple is shown is exquisite detail. Putting aside how creepy the piece is, it is most definitely a masterwork.

Now, over 1000 pieces are on display at the museum. I have chosen three highlights but encourage you to go if you are in the region. The museum is ram packed full of masterpieces and beautiful things to marvel at.