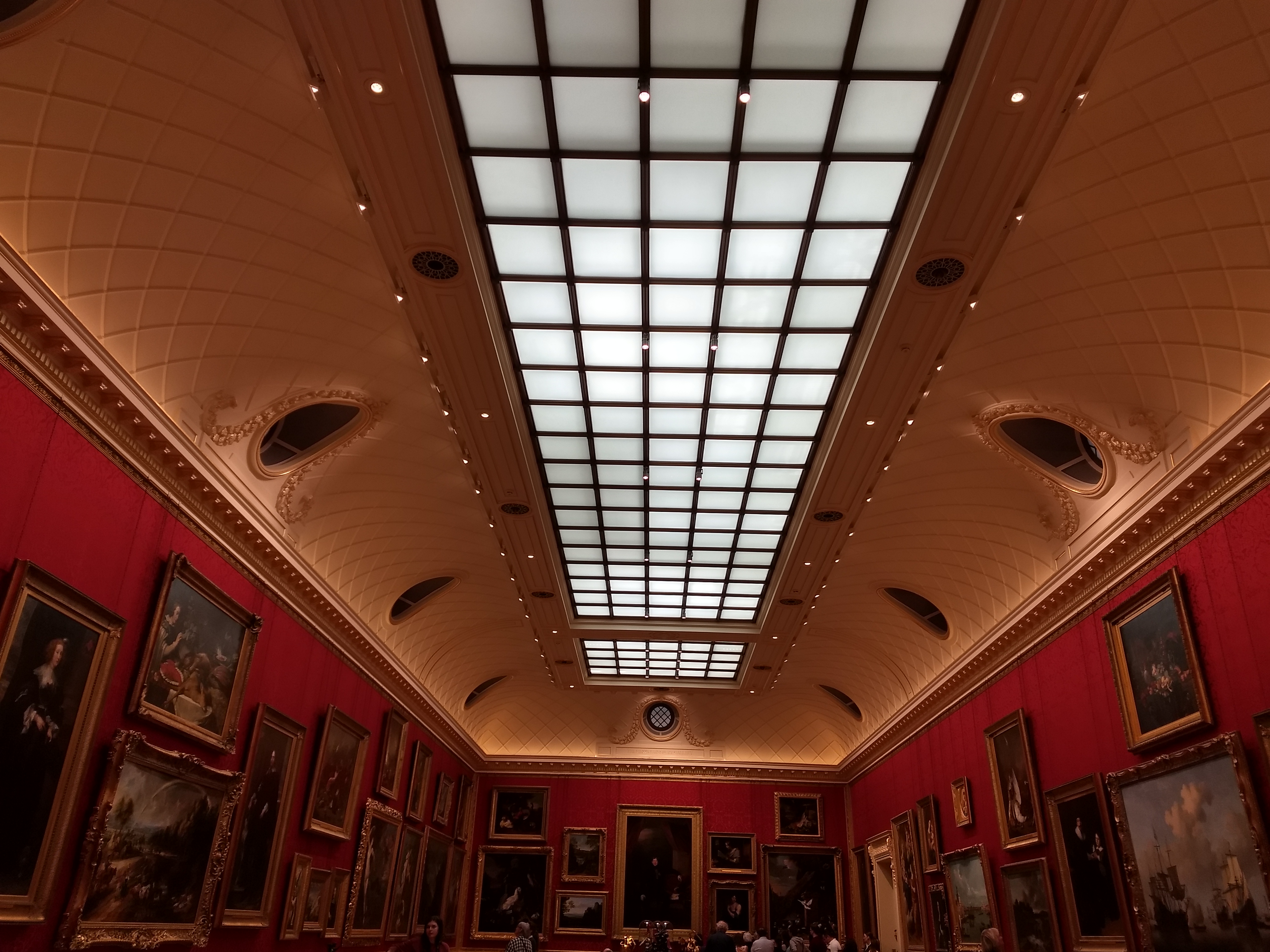 Where to begin talking about the Wallace Collection? Housed in Hertford House on the picturesque Manchester Square in central London, it is home to thousands of beautifully curated items. From delicious Rococo chairs to internet famous Laughing Cavalier, this collection is as varied as it is impressive.

To save my readers a lengthy and uninformative read, I shall focus my efforts on my favourite pieces from the Collection. The first of which was a wonderful dagger from the early 17th century. It was given to a young Prince Khurram, son of the Mughal Emperor Jahangir, ass a reward for his successful military campaign in south central India. In addition to the dagger, the Prince was given the title of Shah Jahan, a name which will be familiar to those of you who have visited India. He is responsible for most of the garish temples in Agra and some more impressive, architecturally interesting forts around the country. It is pictured below.

Another stand out piece for me was an oil painting just to the right of the great gallery. Painted between 1655-1660, this work by the celebrated marine painter William Van de Velde the Younger represents what I consider the best in impressionism. Matthew marvels at the Dutch Masters’ ability to portray water so beautifully. As you well know, the French invaded the Netherlands in 1672. the Van De Veldes fled to England where Charles II gave them a house in Greenwich, access to Queen’s House as a studio and a salary of £100 each. This particular work portrays a fishing vessel with its accompanying kaag, a cargo vessel (to the left). Please also note the incredible fabric wallpaper which astounded me throughout Hertford House. 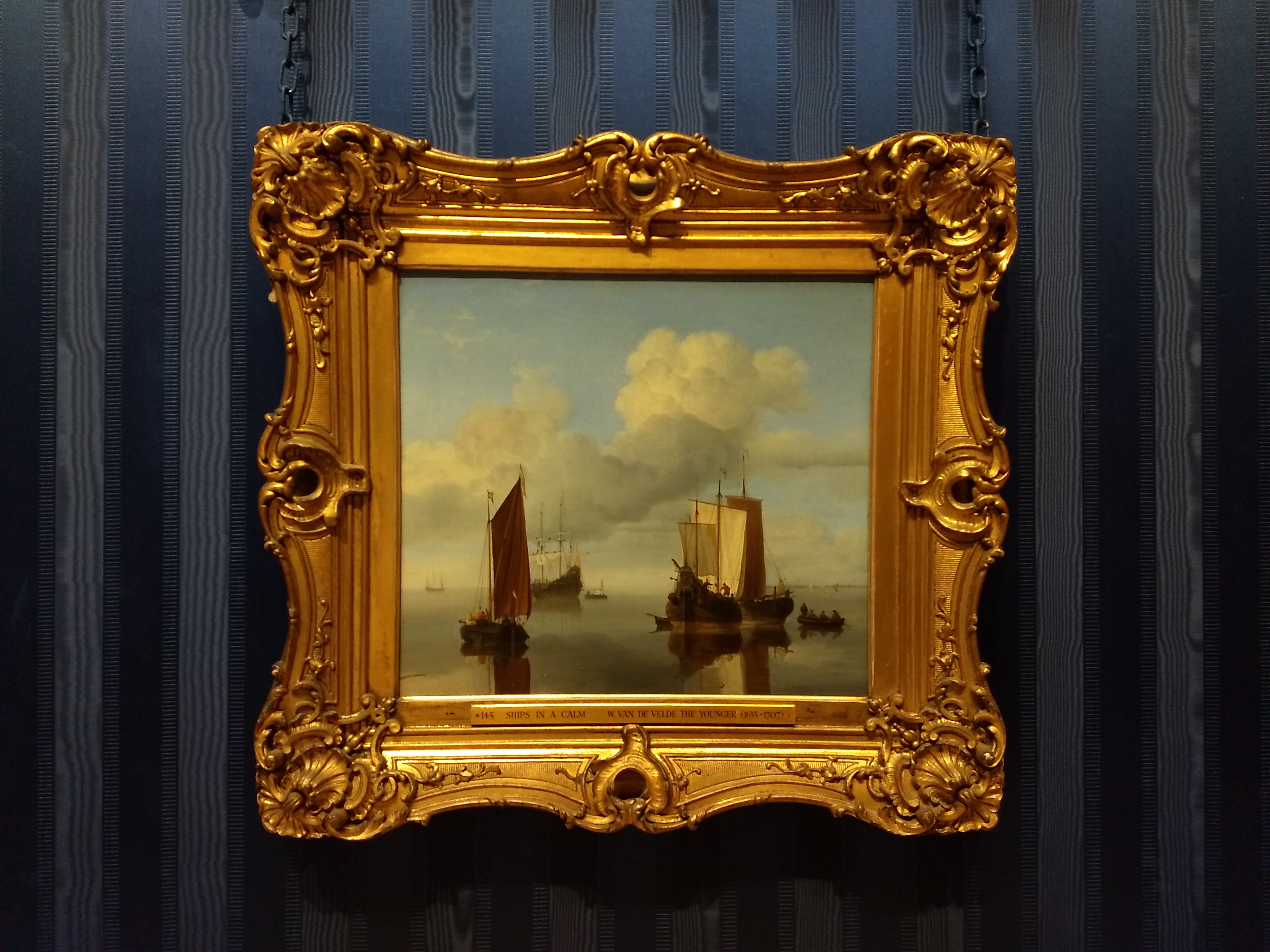 The final piece I shall highlight is rather predictably, the Rembrandt. Or more specifically, the two. The first is of the man himself, and the next of his son, Titus.

Interestingly, Titus is the only one of Rembrandt’s five children who outlived him, though the boy only lived to 26. This was perhaps old age at the time (1663) of the Plague being at its most rife. I’ll let you make your own conclusions about these two pieces.

Overall, The Wallace Collection was a lovely fresh and free breath of air in an otherwise congested and costly London. I suggest to anyone with an artistic flair or desire to multiply the ways in which they exist.